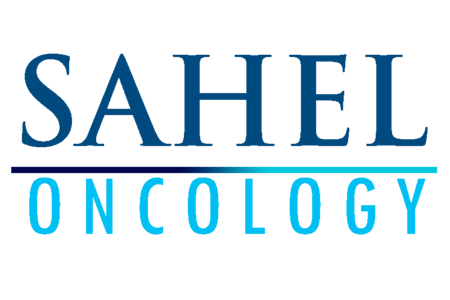 Our DNA is NOT our destiny

DNA—specifically the 25,000 genes identified by the Human Genome Project—is now widely regarded as the instruction book for the human body. But genes themselves need instructions for what to do, and where and when to do it. A human liver cell contains the same DNA as a brain cell, yet somehow it knows to code only those proteins needed for the functioning of the liver. Those instructions are found not in the letters of the DNA itself but on it, in an array of chemical markers and switches, known collectively as the epigenome, that lie along the length of the double helix. These epigenetic switches and markers in turn help switch on or off the expression of particular genes. Think of the epigenome as a complex software code, capable of inducing the DNA hardware to manufacture an impressive variety of proteins, cell types, and individuals.

The exciting science of epigenetics is very much like a switch on the outside of the genetic circuits and genome that influences the behaviors of a gene. The very prefix epi, which means to lie outside of the root structure, helps explains that, while not an integral part of an organism's genetic code, epigenetics can influence the gene's activites from the outside. Flipping the switch enhances (turns a gene on) or inhibits (turns a gene off) DNA activity.

There are several epigenetic drugs on the market. For example, the drug 5-aza-cytidine (Celgene Corporation, Summit, New Jersey) is an epigenetic drug that prolongs the life of patients afflicted by severe myelodysplastic syndromes. In recent years, the United States Food and Drug Administration (FDA) has approved three other epigenetic drugs that are thought to stimulate tumor-suppressing genes. It is hoped that we will find drugs that turn off expression of genes in many diseases, including cancer, autism, schizophrenia, alcoholism, and Alzheimer's.

The science of epigenetics and it’s application in cancer, is revolutionary and the therapies based on such translational science although premature in the field of oncology, but significantly effective in hematological cancers. Unfortunately in solid tumors the epigenetic therapies have not yet been as effective.  Sahel in other hand has designed for the first time, multitargeted epigenetic therapy (MTET), which is a stem cell based treatment with multiple epigenetic targets and significant clinical outcome in human.